Our Founder, Carol Harvey-Barnes, was one of the first to set up a stage school in the West Midlands. Carol had performed from a young age – appearing on Opportunity Knocks at the tender age 0f 11 and later being offered a scholarship for one of the West Midland’s leading ballet schools. She completed her musical theatre training in London and was trained by one of the West End’s leading vocal tutors – Mr Ian Adams – who also trained the likes of Sarah Brightman and Jason Donovan.

Carol always had a dream of offering outstanding musical theatre training to young people, giving them the opportunity to build confidence, skills and a lifelong career. Fast forward almost 30 years later and the CHB School of Performing Arts has trained hundreds of students, ensuring the young people who attend our school grow into outstanding performers, with confidence and self-belief (and we have a whole heap of fun at the same time!). 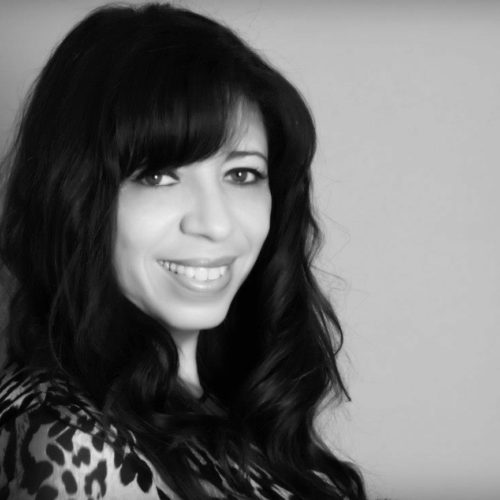 Carol is a performer and highly qualified educator with a lifelong love of performing, teaching and believing in the potential of all young people regardless of background to achieve their dreams.

As a performer Carol has worked extensively in theatre, radio and television including performing on a national arena tour as a backing vocalist for Michael Buble. Carol is also an examiner for Trinity College London and UKA Dance and Drama. 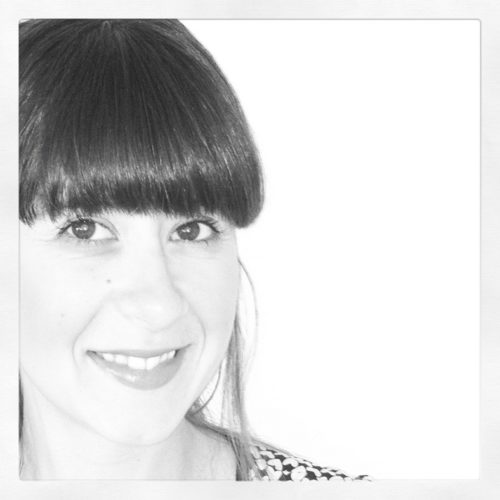 Natalie Rogers is a fully qualified performing arts teacher, with over 20 years experience and a specialism in dance. Natalie has attended classes in the performing arts from the age of two and a half.

Following a BA (Hons) in Dance and Culture from the University of Surrey she worked at the Birmingham Royal Ballet as acting Education Officer organising the dance track programme.

Natalie now trains the pupils at CHB in all aspects of the performing arts, along with the students at her performing arts school in Stratford-Upon-Avon. She is a fully qualified early years teacher. 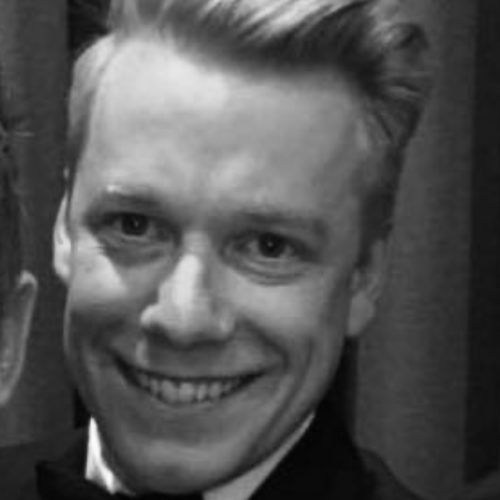 Philip began his dance training at the age of 16 at Stratford-upon-Avon College. He then progressed onto studying a BA Hons Theatre Dance at the London Studio Centre where he was awarded the Hilda Coleman Trophy for demonstrating the most improvement throughout the course.

Philip is an established teacher and lecturer in Dance and Musical Theatre where he focuses on delivering dynamic sessions in a range of dance styles, as well as still performing. 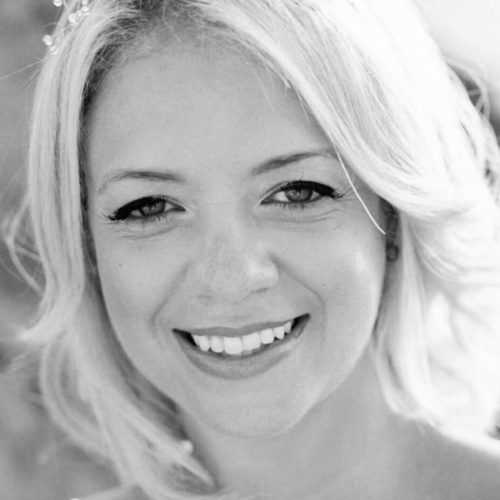 Tamara is a fully qualified performing arts teacher with over 20 years experience and a specialism in all Performing Arts and Drama for television. During her competitive career she won over twenty championship dance titles including three times winner of the European Championship and the All England Champion of Champions.

Tamara has vast experience as performer and teacher. Career highlights include appearing in a NIKE advert, appearing as the lead performer in a music video in LA which was shown on MTV across the globe and presenting a music and extreme sports series for ITV1 called RUSH.

Tamara has vast experience of preparing and auditioning children for TV commercials and appearances. 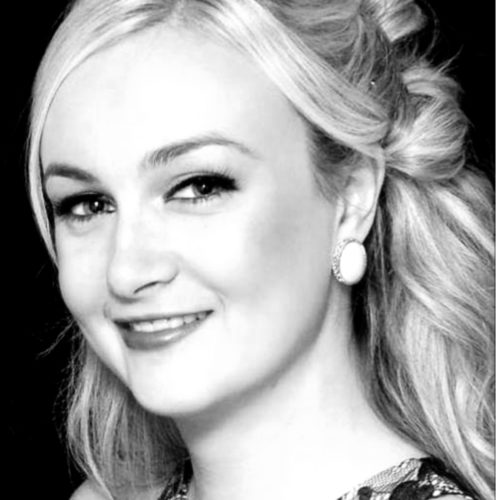 Jamielee began her Performing Arts training at the age of 2, completing exams in all genres of dance under IDTA and UKA. Moving to CHB at the age of 11 Jamielee extended her training into musical theatre and was the lead performer in a commercial for CITV. She competed in competitions across the country and trained in the Urdang Youth Programme in London.

Jamielee completed a dance degree at the University of Wolverhampton and now works as a head of year focusing on pastoral support for secondary school pupils. 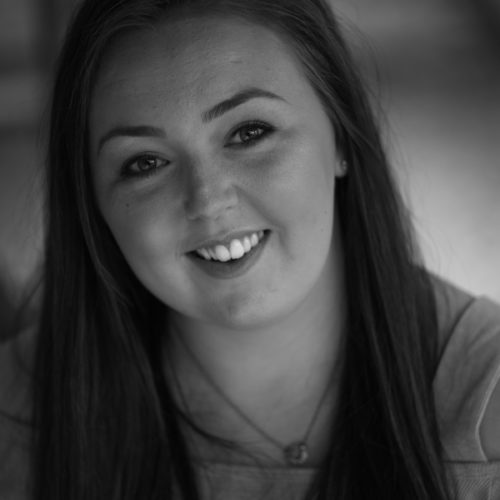 After attending CHB School of Performing Arts for 16 years, Amy went on to study Performing Arts at the University of Gloucestershire, achieving a first class BA Hons degree.

Since graduating Amy has been working semi-professionally in performing arts.

She is also the Founder and Creative Producer of theatre company, Potato Face productions. They debuted their very first show at the Edinburgh fringe festival in August 2018 and have since been performing in cities around the UK. 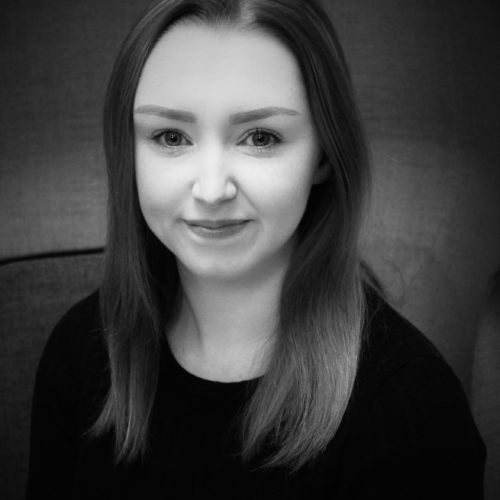 Katie began performing at the tender of age of four, attending CHB Performing Arts classes across all disciplines.

A national champion dancer, Katie competed at championship level across the country, achieving a slew of titles.

She studied dance at Walsall College, securing a part in the Matthew Bourne ballet at the Birmingham Hippodrome and also appearing on ITV News.

Katie is a fully qualified fitness instructor and trains students at CHB Performing Arts in dance and Musical Theatre. 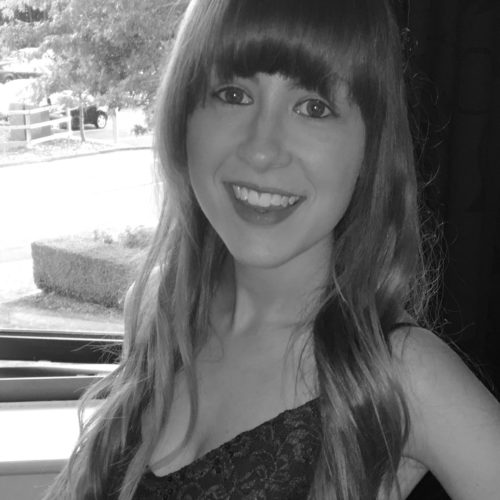 Ashleigh has attended performing arts classes since the age of three and trained with CHB Performing Arts for 15 years in all aspects of the school, performances and auditions.

Ashleigh performed in many CHB productions, from Les Miserables to The Wiz. She now assists in training students aged 3-12 years of age across musical theatre, ballet, tap, modern and drama.

Ashleigh also has a BA (Hons) in Events Management and works as an Events Coordinator at a contemporary venue in Birmingham. 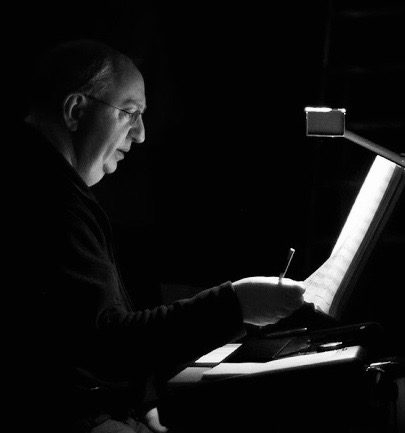 Chris learned piano and clarinet from an early age, and started out in theatre at the tender age of 14.

He has worked on over thirty years of stage productions; in the ‘pit’, as accompanist, and as M.D. for numerous critically acclaimed musicals. Recent highlights have included Night Project Theatre’s ‘TESS’ at the RSC ‘Other Place’, ‘Legally Blonde’ for Bournville (where he won ‘Love Midlands Theatre’ award for Best M.D), and the UK premier of ‘The Guide To Being Single’ (performances in Droitwich, London and Birmingham).

Chris is also actively involved in helping new developments in theatre, having transcribed scores for many new musicals. 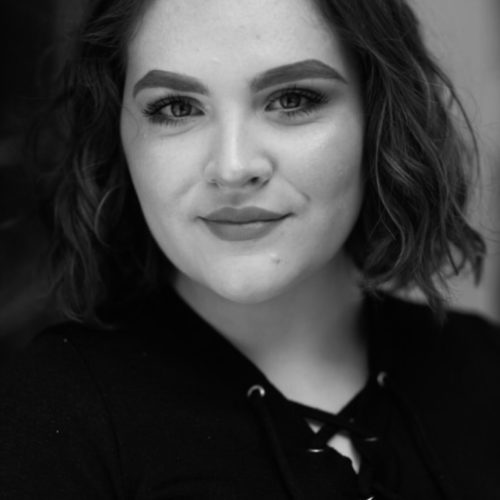 Niamh has recently graduated from the University of Gloucestershire where she studied Performing Arts.

Niamh is really passionate about combining performing arts and education, she has achieved this by creating pieces for Star College Cheltenham, a school which works closely with disability and a devised piece in Torquay which taught children about Agatha Christie.

In 2018, Niamh performed at Edinburgh Fringe Festival and has professionally performed for Rodmarton Manor and Gloucestershire History festival. Niamh now works at CHB training students in drama and performance. 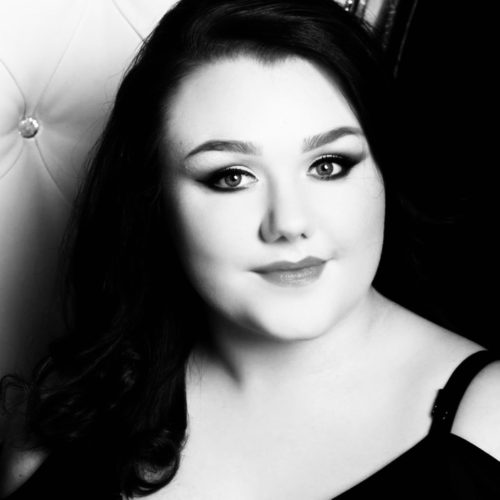 Tiegan joined CHB Performing Arts at the age of three and has been a committed and dedicated pupil ever since.

She has studied all performing arts disciplines with the school and has recently completed a course in Musical Theatre at Birmingham Ormiston Academy (BOA) and is now studying law at university.

Tiegan has starred in many CHB productions, from the Wizard of Oz to Sister Act. Tiegan is currently on our teacher training scheme, working with the infant and junior sections. We’re delighted to welcome her as a trainee teacher on the team.

We offer the highest standards of training in the performing arts, empowering our students to be the best they can be and ensuring they develop skills to last a lifetime, whatever career path they choose.

We also offer teacher training to outstanding performers who wish to forge a career in the performing arts. Email us at teach@chbperformingarts.co.uk to find out more.